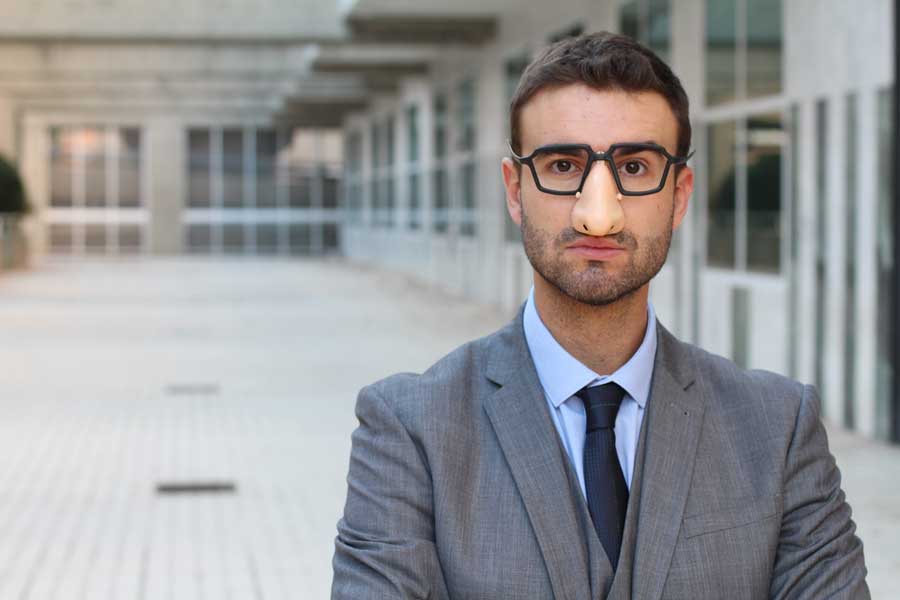 At Colorado Attorney Services, one of the most popular services that we offer is process of service. If you have never had to deal with or hire a process server yourself, the only idea you have associated with them may come from movies and media. The issue with this is that movies and media can take many liberties in the name of artistic freedom and expression. This in turn leads to many misconceptions about the world of process serving. So, what is the truth? Here are 5 common myths about process servers debunked.

Myth: Process Servers Must Personally Hand a Person the Papers Being Served

One of the most common visuals portrayed in film is servers handing individuals’ papers and declaring “You’ve been served!” The truth is that they do not really say this, and they do not have to even physically hand you the papers for you to be considered properly served. Each state has different rules and regulations regarding what constitutes being served, but generally if the process server basically describes the nature of the documents to you and places them nearby, you have been officially served. Even if you refused to accept the papers in your hand.

Myth: Process Servers are Trying to Ruin Your Life

The baseline is that process servers are simply messengers who are trying to provide you information that ultimately protects your rights. Thankfully, there are Constitutional rules in place that require you to be informed when you must appear in court or are being sued. Imagine how corporations would take advantage of individuals if these establishments were not in place! They could sue someone and hope that the respondent would not appear in court. This would most likely result in a default judgement ruling in favor of the one who is doing the suing. Really then, process servers are there to help give you information that will protect you.

No fake mustaches or false personas here. Unlike their Hollywood portrayal, process servers are not crafty actors who disguise themselves to serve you papers by any means. On the contrary, they are professional representatives sent to deliver important legal documents and they conduct themselves in a manner that reflects that.

Myth: You Can Avoid Being Served​

Thanks to your constitutional rights, a lawsuit cannot commence until you have been properly notified. “Great!”, you may be thinking, “All I have to do is avoid being served.” Well, this is not actually the case. You would not be the first one to try this tactic and you will not be the last. Because of this, courts have made provisions when it comes to evasive people. You can read all about those provisions here.

Regardless of what side you are on, process servers are there to help you. If you need service, give Colorado Attorney Services a call today!