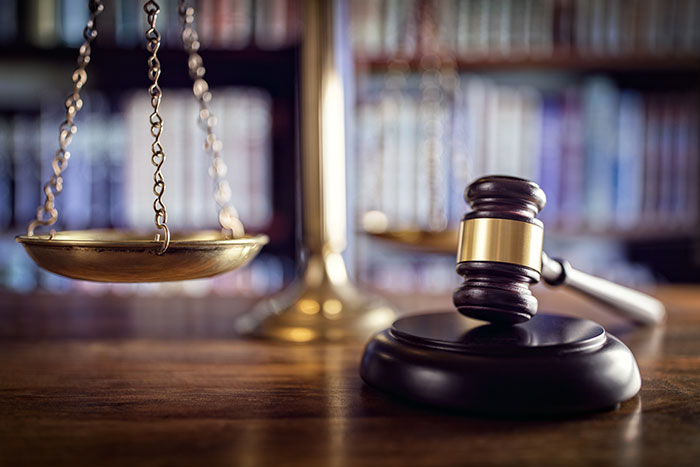 Should a Process Server Record on the Job

The job of a process server can be done with relative ease. However, there are times when the job is going to prove more challenging. This is especially the case when you’re trying to serve someone papers who is avoiding it at all cost. To make matters worse the person whom you’re trying to serve can make allegations against you in what you did or didn’t do. This means that process servers need to make sure that they cover their bases when it comes to protecting themselves. This calls into question what they can do when it comes to taking precautionary steps. One way many process servers have protected themselves is by having a recording device on them that is always recording while on the job. Colorado Attorney Services wants to help you consider the pros and cons to having such a device.

There was a case in 2013 where process server Stephen Hartman had the job of serving Judge Walker. It is law for a sufficient number of attempts to be made to serve the required papers. In fulfilling his job as process server his first attempts ended with the Judge pulling a gun on him. The second attempt was in the work place where he was met with a very uncooperative staff. This left Hartman no choice but to serve the papers in a public setting where he knew he would be, the courtroom. While respectfully serving the papers, he was illegally arrested because of false allegations. To support the allegations, false stories were also told. The only thing that kept him from imprisonment was the fact that he had recorded the entire ordeal with a fountain pen.

For Hartman this proved to be invaluable and for other process servers the same can be true. It will certainly help you stay safe legally. As in many cases this can end up being a battle of “my word against your word”. Then on top of that there is always the fact that someone changes their story because of hearing another person’s version of it. All this amounts to no found truth and no evidence to back up what is the truth of the situation. In short this means that there is only one way to get the truth and that is to have a camera to show the truth. However, you must know what the laws are of the state you serve in to know what you’re allowed to do. Whether just audio or just video or if it can be both.

The laws of each state are different when it comes to recording what you can record. There are some states that need the consent of both parties involved. However, there are also others that only need the consent of one party. It is allowed for there to be video recordings without any audio but mind you, there are a few exceptions to that. If you’re wanting to record with audio, then it’s best to look up the laws in the state you live it so that you can be sure there are no rights violated.

Colorado Attorney Services knows the risks that come with the job of a process server. We have the experience needed to make good sound judgements when it comes to the job. This allows us to get the job done properly and on time. We have a team of certified individuals that are ready to come to your aid and serve the needed papers on time and by abiding all the legalities. Call us today if you’re in need of our services!